War Mage from the Feywild

A cold chill clung to the morning dew of the old forest; a frigid early-spring breeze fluttered the newly formed buds on the trees. A pale beam of light broke pierced through the upper canopy. It illuminated the ghastly remains of the night previous. The dead lay everywhere. The blood of a thousand Eladrin had been soaked into the ground. The scorched earth was gladly drinking the offering. The glade was tainted by a wild magic; trees laid bare, the underbrush burned to ash, the ground itself blackened.

Two young elves dressed in white flitted through the dead, examining each for signs of life. Each body was beyond any recognition. As the elves were filtering through the endless piles of dead, they realized that there would be no living. Even the trees seemed to be withering around them. One of them looked atop a small hill. On that hill sat a lone Eladrin, Silmarien, he thought by the look of him. Tall and elegant he was, clad all in blue. His silvery hair tied back, not a hint of fatigue or distress on his face. He just stared blankly into the distance, over the elves’ heads.

Slowly, his gaze turned towards the two young elf boys. “Go back to your homes. There are none here left alive.” Silmarien spoke with a thin and airy, yet…demanding tone, a voice that left the two elves with fear clinging to their heart. The Eladrin then turned, with a subtle grace, towards his home.

“There have been more and more disturbances. I am not at all certain that they were initiated by those in the Feywilde. That is the most discomforting”, said Silmarien as he paced the length of the council house. “Elders, our home, nay, the realm, is under threat. By what, I do not know, and I do not have the skill to see. The seer said something about distortion coming from The Fold. A region they call Aestonia. I will admit that I do not know anything about this place…”

“Your vision is clouded by your lust for battle.” Erevan, the leader of clan Sylvari, stood up suddenly and addressed Silmarien with the sternness they have all come to expect from him.

“This council placed the clan under my protection, I would be neglecting my duties if I did not seek out threats to the Sylvari. I have given my last 80 years to the safekeeping of my people…” Silmarien started.

“The safekeeping? You are more foolish than I thought. Silmarien Sylvari. When last you stood before us, not a year ago, did we not discuss the goings ons of our neighbors in the Fold? Did we not explain to you that the stars were disappearing? Did we not explain to you that the very fabric of this multi-verse is being slowly torn asunder? The safekeeping. You are but a child and you have brought shame to your name. If you are indeed interested in the safekeeping of your peoples, you will travel to the mortal world and help put an end to this.”

Silmarien did not say a word as he left the council house that day. Nor did he say a word in his travels to the Fold. After weeks of searching, he finally caught up to the God’s Chosen, a band of mortals brought together for a single purpose, to bring peace back to The Fold. 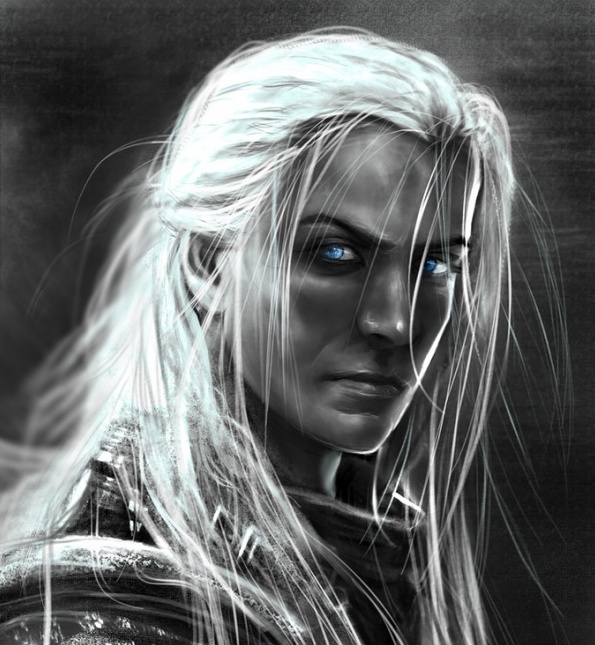